It really did not take that long.  About 10minutes from installing the first plugin to be exact.

Introducing RegistrationMagic – Custom Registration Forms and User Login version 4.6.0.0 a form building plugin which allows users to create custom login forms, contact forms and other form-based software ideas. However, the vulnerability in the discussion above would need authentication as an administrator to be useful. I had a feeling that a more useful bug could be found in this plugin so started building forms and adding them into my lab.

Here you can see the XSS being injected into the Name field of a contact form generated by Registration Magic. 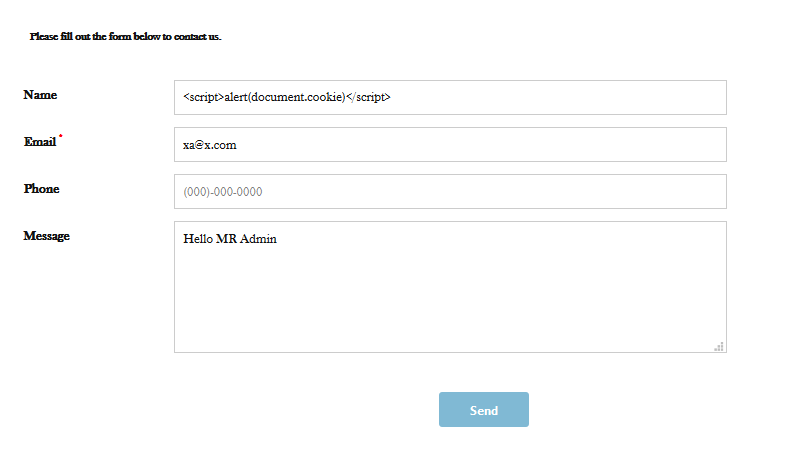 Next, we go to the contact form and select to view the submissions. 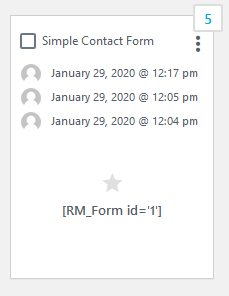 Uh Oh…..so an unauthenticated user can make a submission into one of these generated contact forms and run code inside the administrators’ browser and potentially steal session tokens. Anyone running this plugin could easily lose access to their site.

Next, we have more XSS vulnerabilities which were discovered during fuzzing.

The following parameters were also affected by XSS inside the application.

Plenty of places in the code parameter values are being taken by the application without proper validation checks. I am going to outline a few examples now.

Here we can see in the comments “take value from various variables and reload pages with those updated”, but there is no validation controls and using an interceptor such as burp we can modify the rm_form_id content in the dropdown.

Update to the latest version of Registration Magic.

Spider Sec Limited is a company registered in England and Wales with company number 12181699.

This website uses cookies to improve your experience while you navigate through the website. Out of these cookies, the cookies that are categorized as necessary are stored on your browser as they are essential for the working of basic functionalities of the website. We also use third-party cookies that help us analyze and understand how you use this website. These cookies will be stored in your browser only with your consent. You also have the option to opt-out of these cookies. But opting out of some of these cookies may have an effect on your browsing experience.
Necessary Always Enabled
Necessary cookies are absolutely essential for the website to function properly. This category only includes cookies that ensures basic functionalities and security features of the website. These cookies do not store any personal information.
Non-necessary
Any cookies that may not be particularly necessary for the website to function and is used specifically to collect user personal data via analytics, ads, other embedded contents are termed as non-necessary cookies. It is mandatory to procure user consent prior to running these cookies on your website.
SAVE & ACCEPT